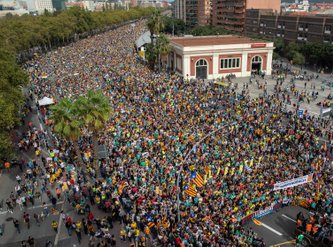 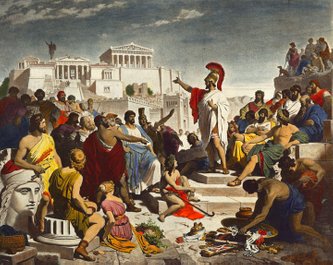 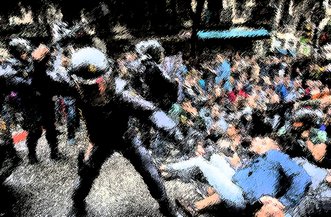 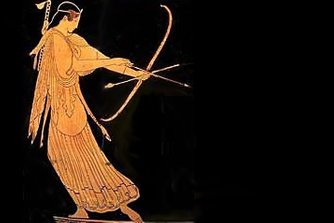 The expressivity of the ondes, based on a continuum of frequences that makes it similar to the human voice is confronted to the rhythmical and percussive violence of the piano.

Both instruments interact in a crossed toxic relationship, mixing their sonic characters one into the other. 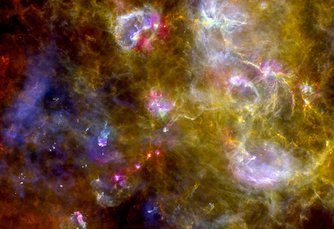 The universe exists in between two singular points: one is the maximum concentration and the lack of time and space, the other one is the maximum dilution and a terminal unfolded time. An aeon is the lapse of time between these two moments and therefore the overall duration of the universe. Whether it unfolds and refolds again is a theoretical supposition.

Æon is an invitation to follow this voyage of creation and annihilation in a human size, a representation of the forces in movement ordering space and form whose origin and end are the same singular point. The gestures are linked one to another as part of a continuous evolution and differentiation. The path evolves like on the surface of the Moebius strip, once the journey ends by going through the limits of the strip it finishes at the same starting point but in an opposite space. There are never two identical moments after a cycle, though our rationality invites our perception to think we are back to the same situation. 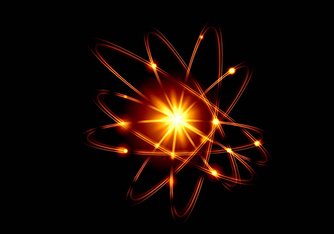 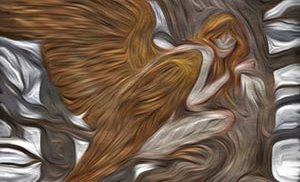 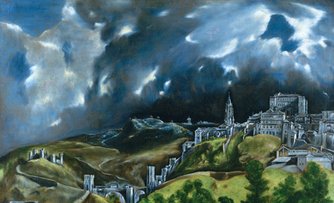 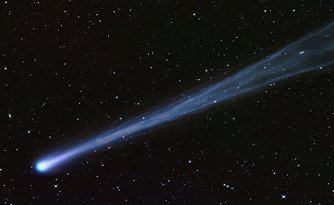 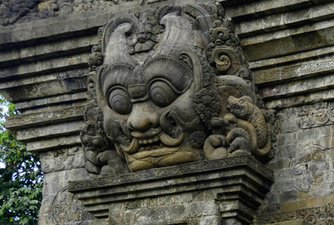 for large ensemble and live electronics (2012) 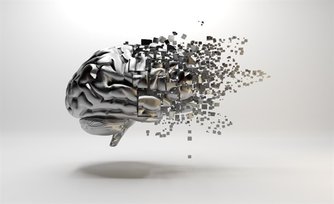 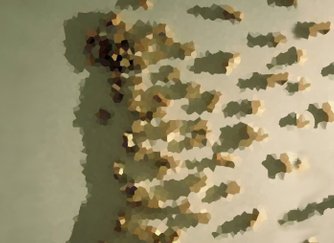 YO NO SOY YO

for two female singers and cymbalum (2009) 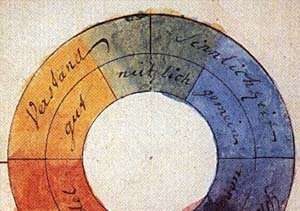 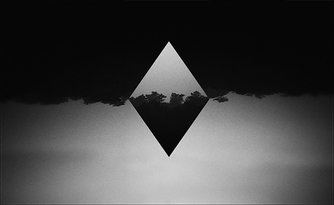 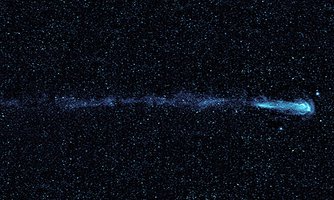 for voice, recorder and electronics (2013) 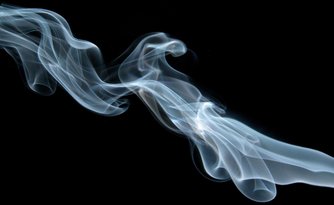 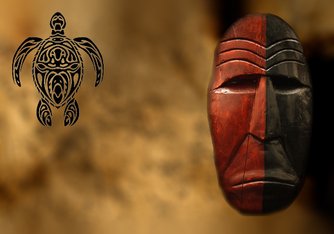 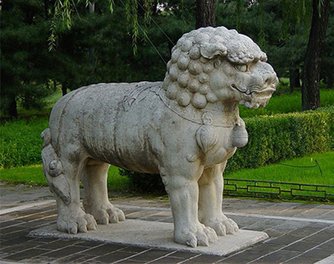 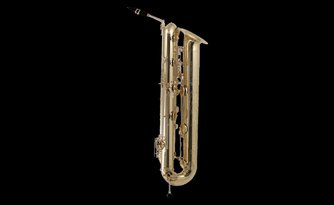 Tout Bas is all about the discovering of the Tubax, the contrabass saxophone developed by Benedikt Eppelsheim in 1999.

This piece explores the different registers, special techniques and expressivity of this wonderful and sonorous instrument through a concertando form; the ensemble and live electronics dress the Tubax up as a timbrical extension. Bass instruments from different families wrap around the Tubax sound with the exception of tenor an soprano saxophones who act as his natural register extension.

His potential unfolds throughout the piece and demands high technical and expressive skills. 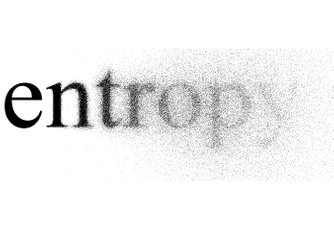 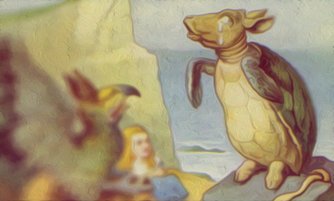 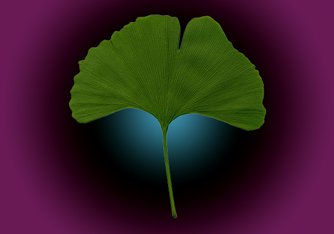 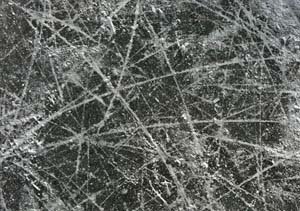